One over-active gene has been implicated in 20-30 percent of patients with childhood asthma, according to a study in Science Translational Medicine. The gene, according to authors, interrupts the synthesis of lipid molecules sphingolipids, which are part of cell membranes found throughout the body. Reduced sphingolipids was clearly linked to bronchial hyper-reactivity, unrelated to allergens or inflammation, according to the researchers, from New York-Presbyterian Hospital/Weill Cornell Medical Center, Columbia University Medical Center and SUNY Downstate Medical Center.

Asthma is a clinically heterogeneous genetic disease, and its pathogenesis is
incompletely understood. Genome-wide association studies link orosomucoid-like 3
(ORMDL3), a member of the ORM gene family, to nonallergic childhood-onset asthma.
Orm proteins negatively regulate sphingolipid (SL) synthesis by acting as
homeostatic regulators of serine palmitoyl-CoA transferase (SPT), the
rate-limiting enzyme of de novo SL synthesis, but it is not known how SPT
activity or SL synthesis is related to asthma. The present study analyzes the
effect of decreased de novo SL synthesis in the lung on airway reactivity after
administration of myriocin, an inhibitor of SPT, and in SPT heterozygous knockout
mice. We show that, in both models, decreased de novo SL synthesis increases
bronchial reactivity in the absence of inflammation. Decreased SPT activity
affected intracellular magnesium homeostasis and altered the bronchial
sensitivity to magnesium. This functionally links decreased de novo SL synthesis
to asthma and so identifies this metabolic pathway as a potential target for
therapeutic interventions. 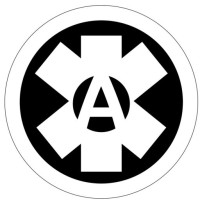 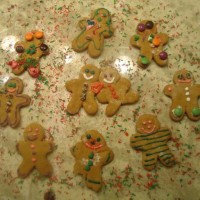